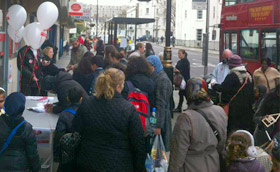 Churchill Ward is a vibrant and diverse community in south Westminster. There are 12,516 residents according to the 2014 census. 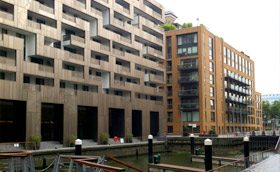 The ward takes in Churchill Gardens Estate, which was completed in four phases and served as a model of post-war housing development. The estate has a great community sense, with families who have grown up on Churchill Gardens for many generations. Peabody Avenue was built in 1870s by Peabody Trust with a new section being completed in 2011. Ebury Bridge Estate near Victoria Station is about to undergo a new regeneration scheme. 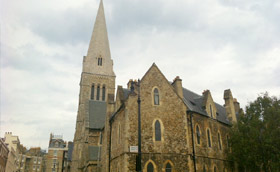 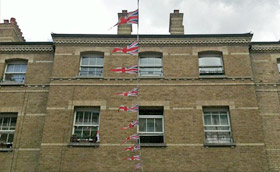 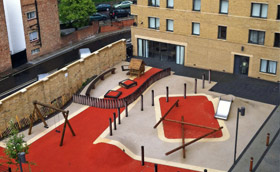